Rhino-Watch Lodge a true Oasis of Serenity and Hospitality 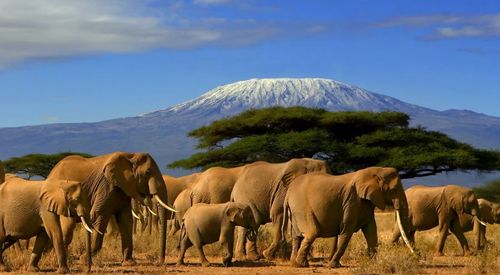 Amboseli National Park is in southern Kenya. It’s known for its large elephant herds and views of immense Mount Kilimanjaro, across the border in Tanzania. Observation Hill offers panoramas of the peak and the park’s plains and swamps. Varied wildlife includes giraffes, zebras, cheetahs and hundreds of bird species. The western section is dominated by vast Lake Amboseli, which is dry outside the rainy season.

To enquire about this safari drop us an email at venture.omania@gmail.com.

Maasai Mara National Reserve is an area of preserved savannah wilderness in southwestern Kenya, along the Tanzanian border. Its animals include lions, cheetahs, elephants, zebras and hippos. Wildebeest traverse its plains during their annual migration. The landscape has grassy plains

and rolling hills, and is crossed by the Mara and Talek rivers. The area nearby is dotted with villages (enkangs) of Maasai people. This park hosts the Annual wilbeest migration whereby hundreds of Thousand of this beasts cross the Crocodile infested Mara river

To enquire about this safari drop us an email at venture.omania@gmail.com.

Samburu National Reserve is one of the lesser-known national parks, but is nevertheless teeming with life. Situated alongside the Ewaso Nyiro River, there is plenty to attract wildlife from the surrounding savannah plains. 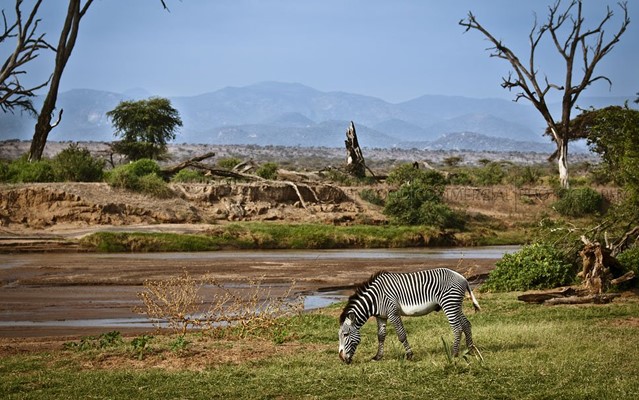 The reserve is rich in wildlife with an abundance of rare northern specialist species such as the Grevy’s zebra, Somali ostrich, reticulated giraffe, gerenuk and the beisa oryx (also referred to as Samburu Special Five).

The reserve is also home to elephants and large predators such as the lion, leopard and cheetah. Kamunyak the miracle lioness that adopted the baby oryx was as a resident in the reserve. Wild dog sightings are also a common attraction to this unique protected area. Birdlife is abundant with over 450 species recorded.

This tour basically passes you through the farmlands of Central Kenya Past The Majestic Mt.kenya across the equator to Northern Kenya.

To enquire about this safari drop us an email at venture.omania@gmail.com. or fill in the form below

You and your loved one where will you be popping your favorite wine this valentines day? Try Serena Elementaita a serene getaway on the shows of Lake Elementaita. #HiddenGemsOfKenya #tembeakenya #TembeaKenyaNamimi #WhyILoveKenya #"Thisiskenya @magicalkenya #luxuryTravel #LivingTheMagic #CoupleGoals #Valentines2020 #luxurylife
Pay for two nights stay for three nights at the luxurious swahili beach in Diani. Rate expires on 28th February. Text, call, WhatsApp 0736365886 Www.eastafricaluxurytravel.com #valentines #Valentines2020 #getaways @toskenya
Dear travellers Whenever possible, look for community tourism organizations and tours when making plans, These are run by local communities and often feature activities that highlight their own traditions, trade and culture,” Travellers committed to responsible and sustainable travel must commit to respecting local cultures in ways both large and small. Respect should be the guiding principle behind all of your actions. Even if you don’t agree with a custom or a request, honour your role as visitor in someone else’s home and follow their lead, allowing local actions to guide all of your behaviours. The role these locations play in the lives of locals is far more significant than the fleeting satisfaction a tourist receives from engaging with a place outside of the context locals desire. #responsibletravel #sustainability #sustainablefashion #sustainabletourism #sustainable #Travel #TravelTribe #luxurylifestyle #luxurylife #luxurytravel Www.eastafricaluxurytravel.com
Once in a while Take a wellness getaway to rest and give your soul a chance to catch up with your body. For tailor made #wellness #getaways reach out www.eastafricaluxurytravel.com #wellnessjourney #wellnesscoach #wellnesstrip #wellnessthatworks #wellnessblogger #igerskenya #ignairobi #igwellness #igtravel #igers #luxurylifestyle #luxurytravel #luxurylife #luxury #wellness @magicalkenya @ugtourismboard @tanzaniatourism_ @rwanda_tourism_ @zanzibartourismshow @toskenya
Could there be a better escape from the humdrum of urban life? Monday mornings are for reminiscing the #WeekendThatWas this could be your status next Monday. StopDrulling Travel and get inspired #ChampaignRidgeKajiado #wellness #TRAVELTRIBE #igerskenya #igwellness #TembeaKenyaNamimi #homefortheholidays #wellnessjourney #luxiriousholidayhomes #stay #holidayhome #selfcatering #luxury #Travel @magicalkenya Www.eastafricaluxurytravel.com
#wilderness is not a #luxury but a #Necessity of the #Human #spirit Beautiful day in lamek Conservancy #MaasaiMara #safari #wilderness #wildlife #bigcat #bigcats @magicalkenya #luxurytravel Www.eastafricaluxurytravel.com 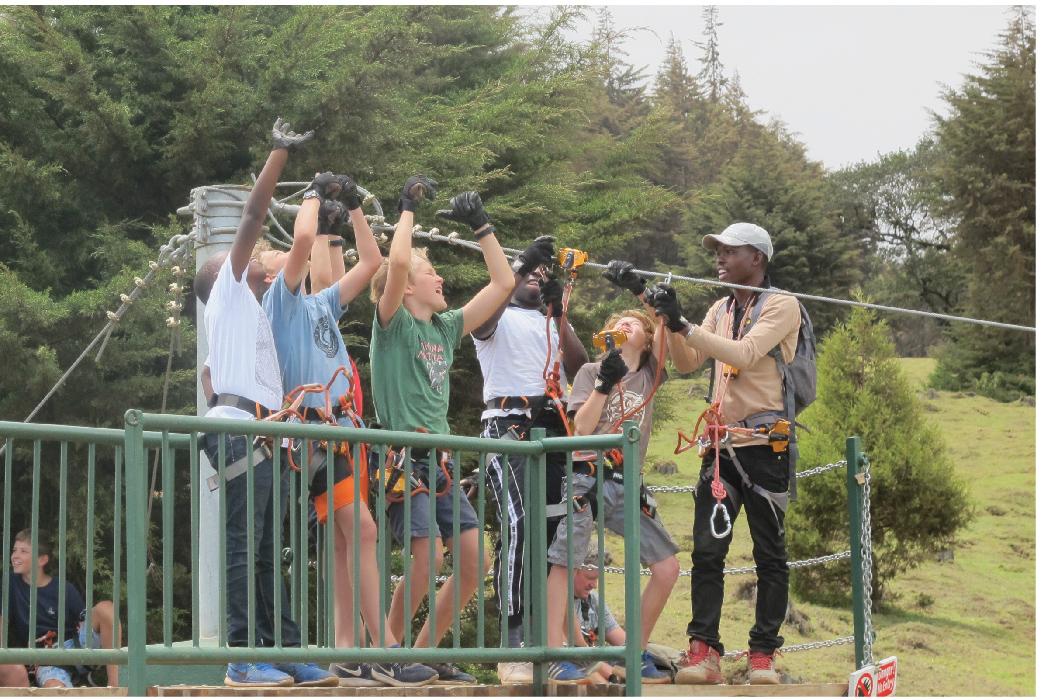 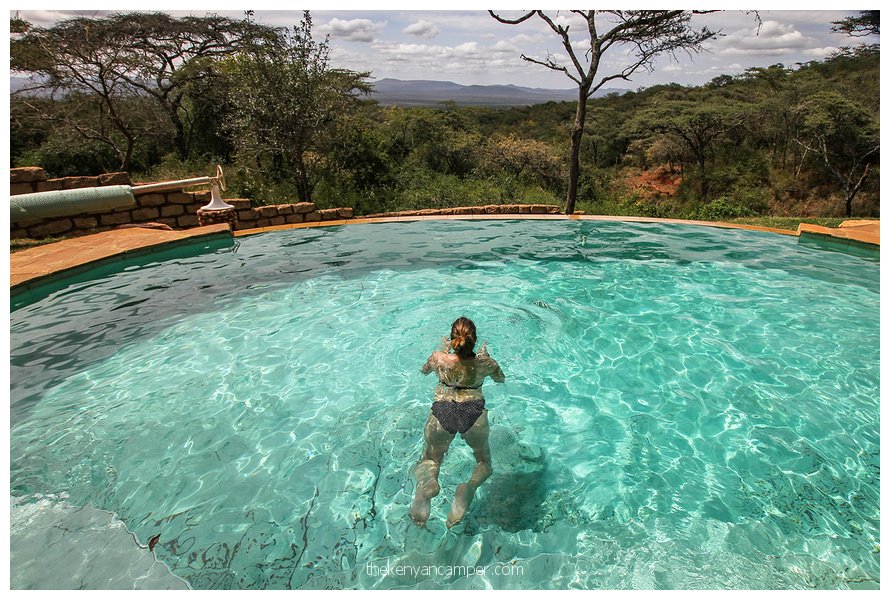 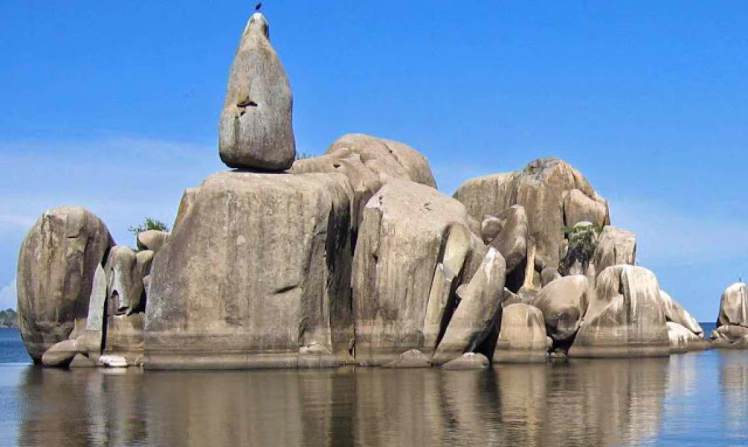 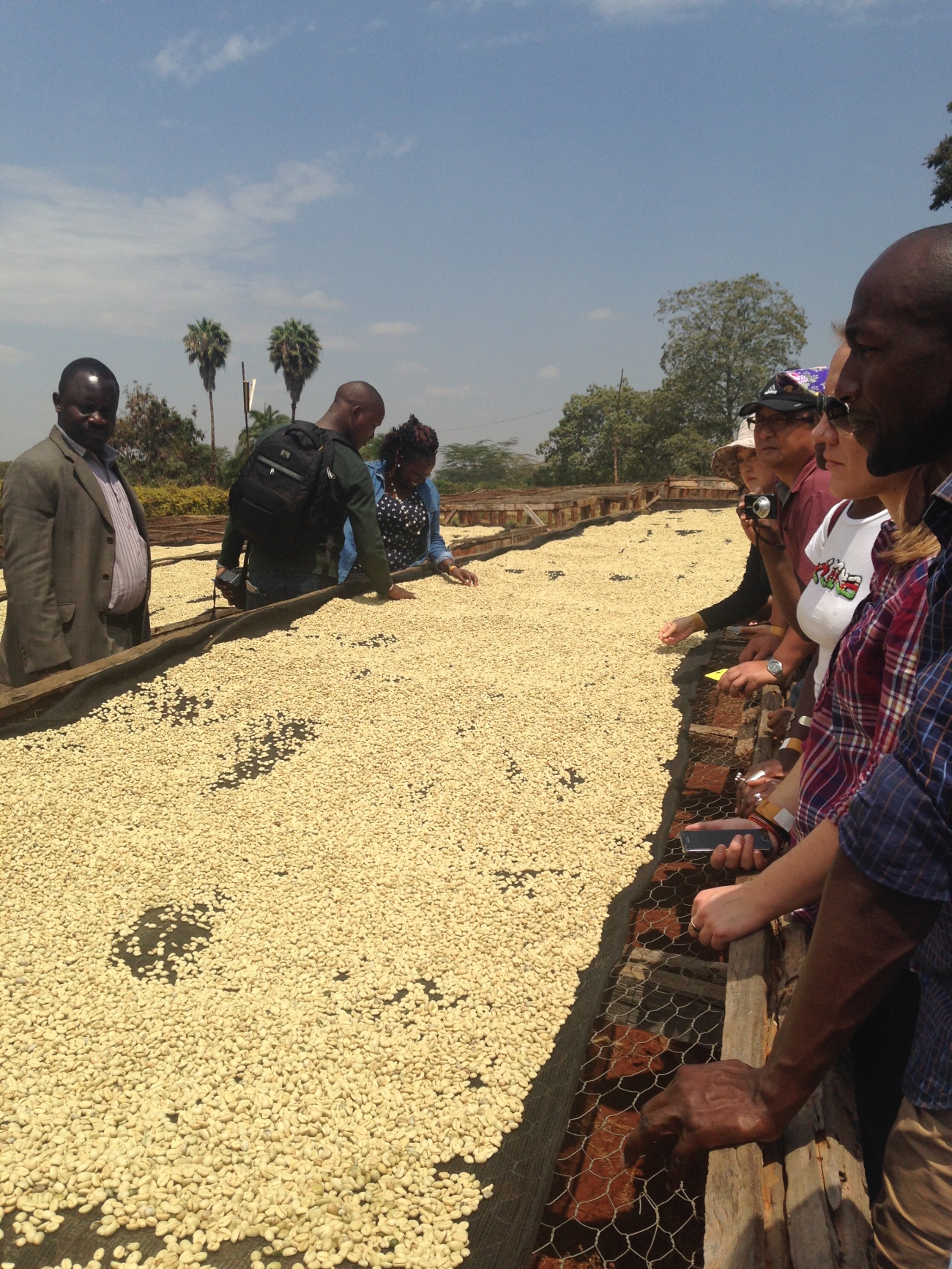 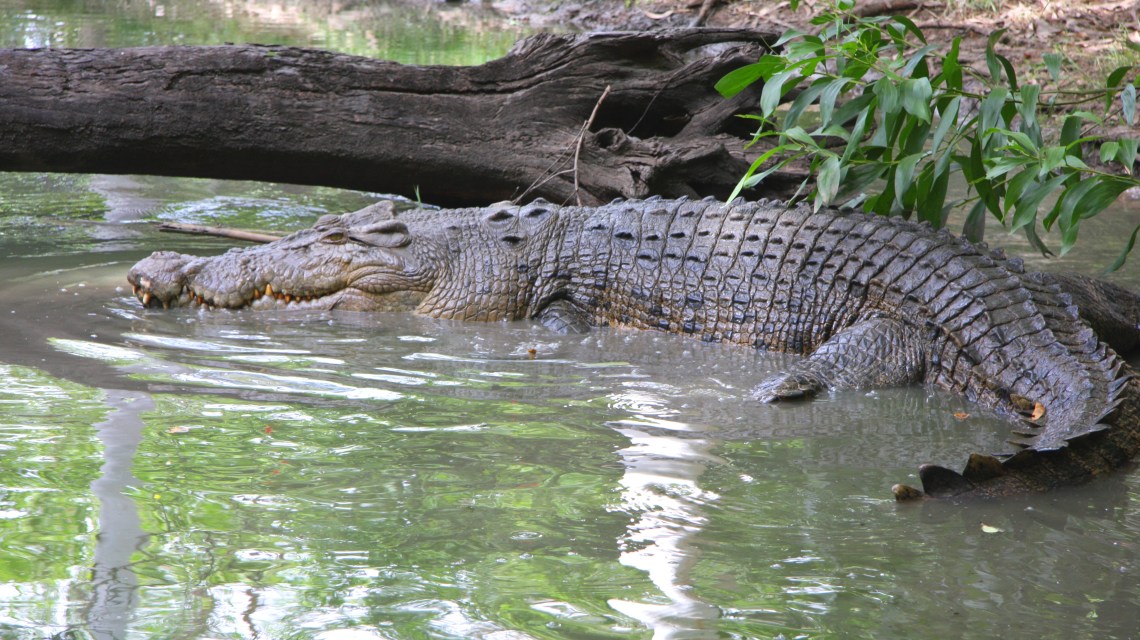 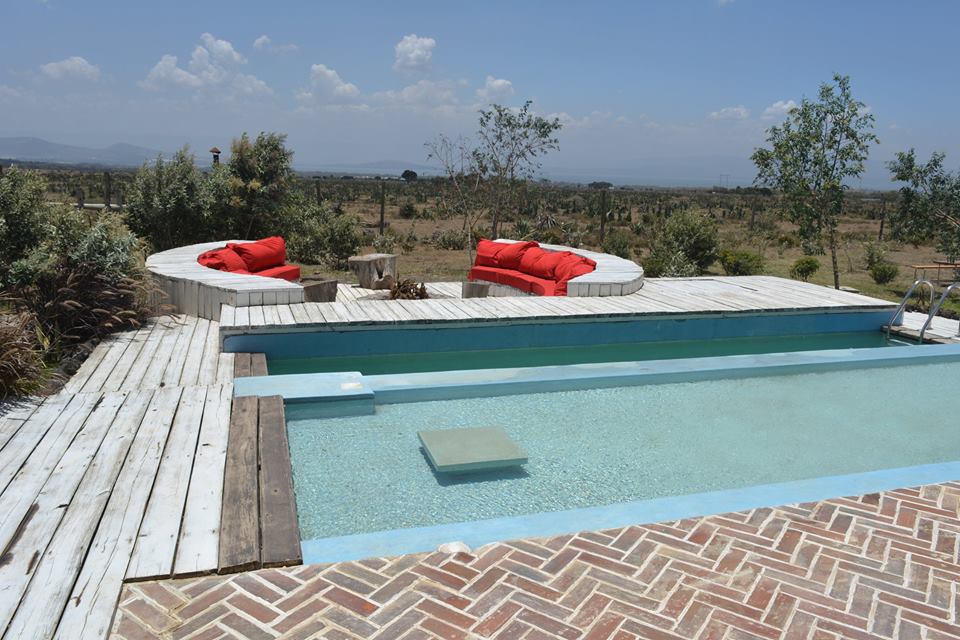 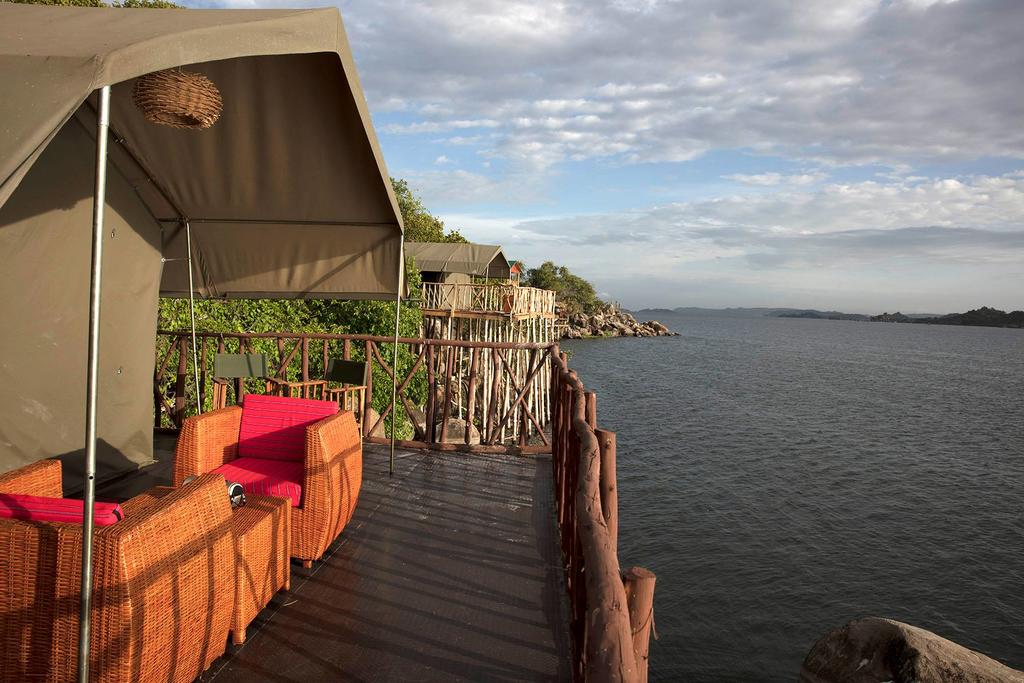 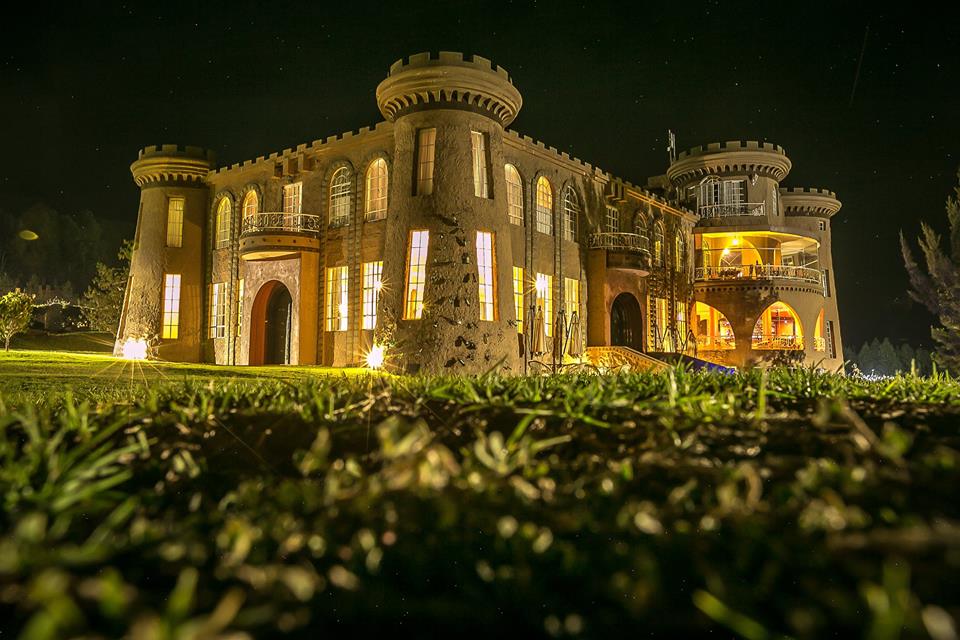